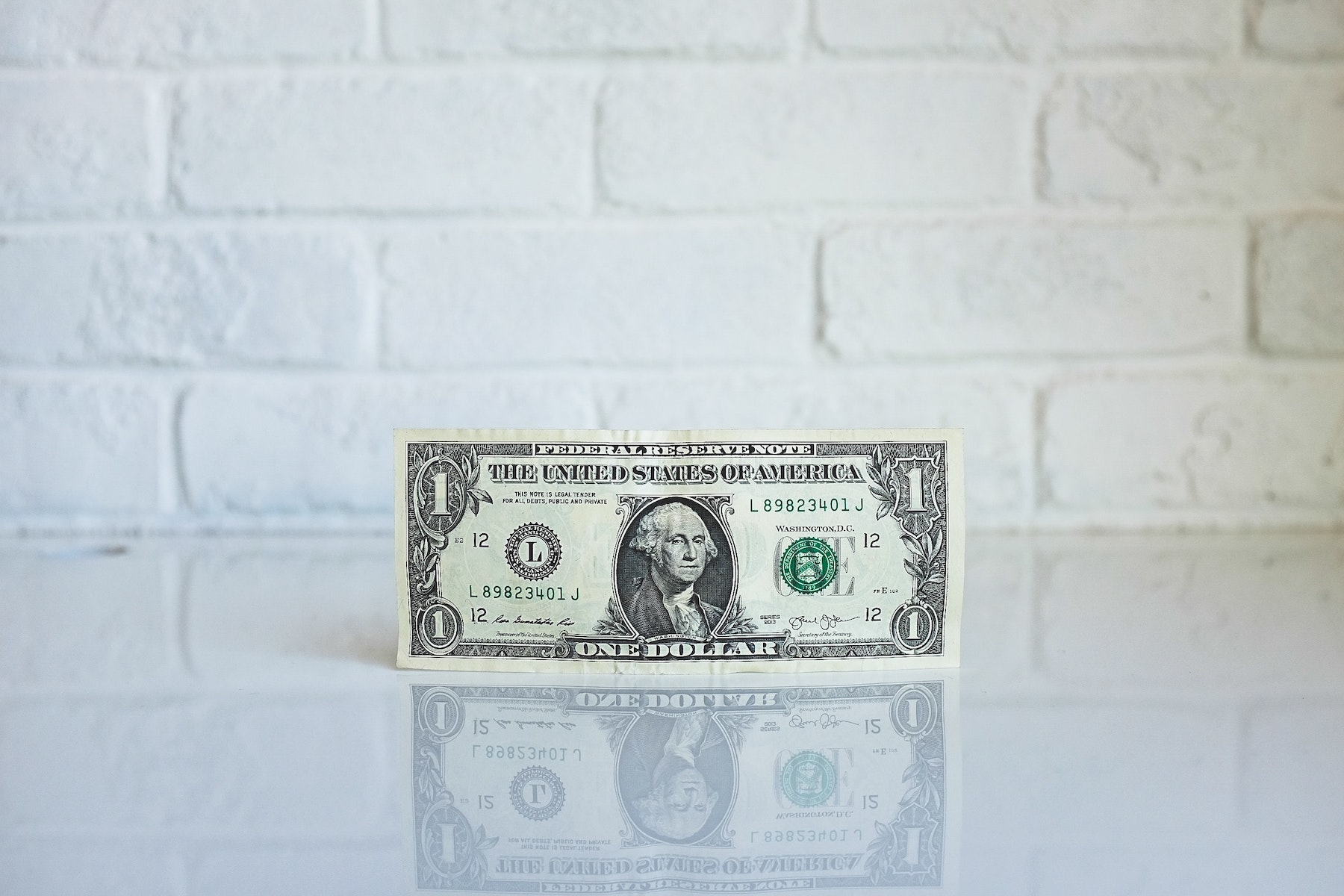 Value investing refers to the purchasing of stocks that are trading at a significantly lower price compared to their intrinsic value. Value investors typically look out for companies on cheap valuation metrics – typically taking the form of low multiples of their profits or assets, for reasons that aren’t justified over a long term basis.

The art of value investing requires plenty of critical thinking and something of a contrarian mindset. Investors need to have an eye on the bigger picture of long term gains when it comes to their strategies.

Over the previous century, value investing – when strategically conducted – has consistently outperformed index returns across multiple equity markets. But is value investing really the safest way of securing your growth? Let’s take a deeper look at the ins and outs of value investing and weigh up each of its pros and cons:

There are plenty of reasons as to why a stock might trade at a lower price to its intrinsic worth. The most common reason, however, is short term profit disappointment. This often results in a significant drop in a stock’s share price.

These short term disappointments typically produce a heavy overreaction among shareholders who panic sell their stocks in the fear of further price drops. Value investors are trained to spot the fallacy in this form of panic and view companies as longer-term entities – thus, negative price fluctuations are often insignificant in the bigger picture. Furthermore, they recognise that many company profits are mean-reverting over time. This means that over the long-term, huge drains in profit are often reversed and, on the flip side, high-profit growth tends to give way to a more slowing effect over time.

Critics of the method typically point to examples where this isn’t the case, often highlighting the plight of companies like Enron as a case in point alongside organisations that have experienced sustained growth like Microsoft and Amazon. However, these high profile examples of trend buckers could more accurately be considered as the exceptions to a wider trend, and shouldn’t be interpreted as reflecting the reality of stock ownership.

Value investing feeds on the irrationality of investors. Emotion can be a powerful thing when it comes to finance – and in particular, the investment markets. Gluttony and fear can often cloud the judgements of even the most accomplished investors and lead to poor decision making. The knock-on effect of jittery traders can be extreme in some cases. The Great Depression of the 1930s took decades for the world to recover from, while the dot com boom of the late 1990s reached fever-pitch on little other than speculation. 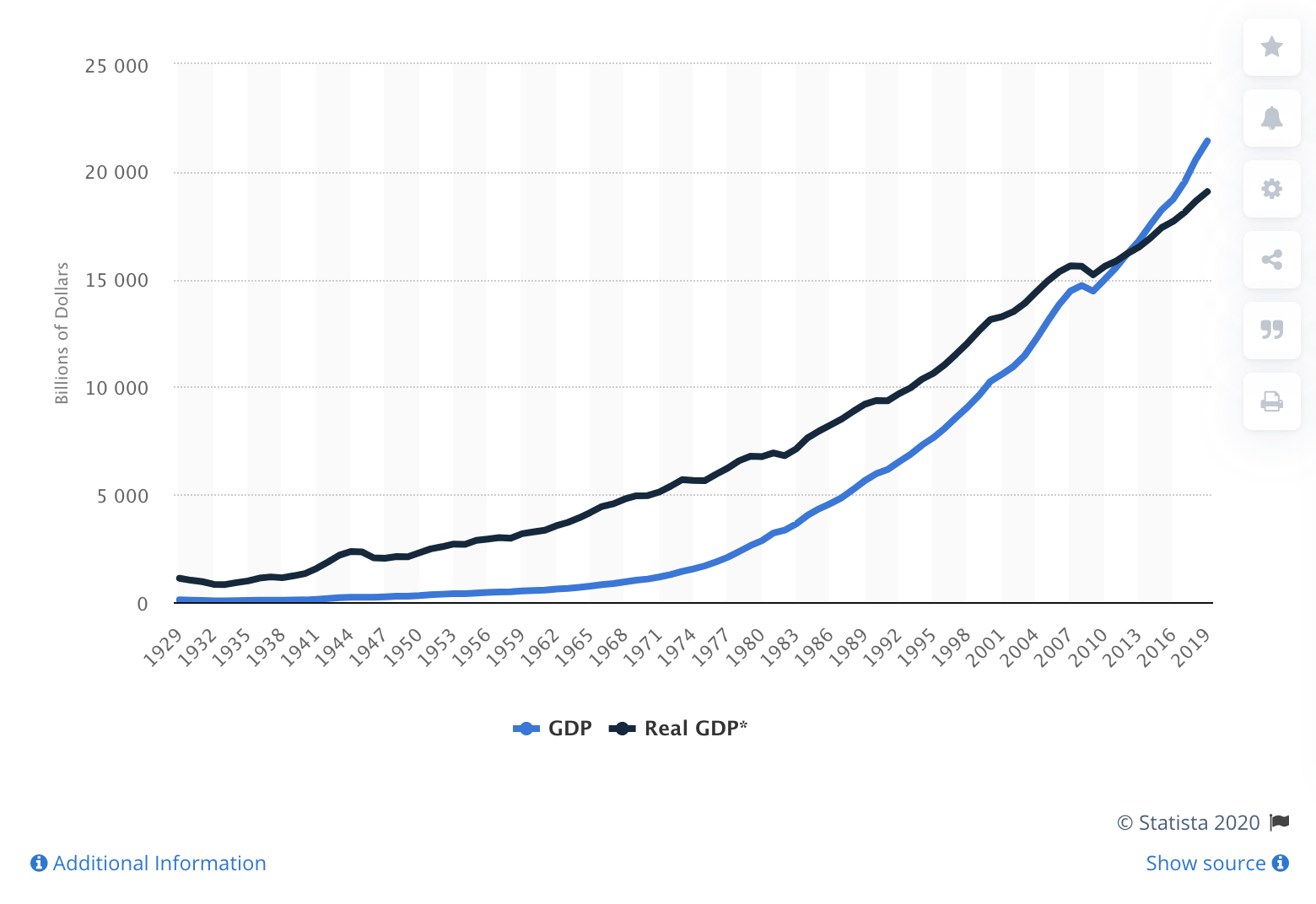 The hive mind and emotions of investors mean that there’s plenty of potential for value investors to find a bargain across the markets. However, while the concept seems straightforward, it’s vital to buy and sell only after an appropriate level of research is made. Spotting trends is much easier in theory than in practice.

It’s important to note that value investing probably won’t turn investors into millionaires overnight. This approach to investing is a longer-term one – significantly long in some instances over the previous 100 years. However, if, as an investor, you’re in a position where you can wait for your shares to come to fruition, value investing could make for one of the safest forms of trading.

One of the key advantages behind value investing is that the key skills you need to perform this method are patience and critical thinking. You won’t need an in-depth educational background in trading in order to succeed.

The long-term approach of value investing is also a great way of overcoming the aforementioned emotional jitters associated with short-term price fluctuations. Here, your profits are set to grow over time and your earnings help to generate even more earnings.

Another advantage behind value investing comes from the fact that a large amount of money isn’t required to adopt the approach. Naturally, the values you invest will be reflected in your eventual profit margins, but investors could feasibly build value investments from their pocket money.

Significantly, value trading also holds much less risk than shorter-term strategies. This is because the daily fluctuations of the market won’t place any pitfalls in your path towards profit.

There are certainly some big drawbacks to value investing that are worth taking note of. One of the biggest of such is the blind spot it can leave for unicorn companies that are growing fast and establishing themselves as blockbuster investments.

For example, the stocks that have been showing some of the best market growth in the years following the financial crisis were largely growth-based like the ‘FANG’ group of stocks, rather than traditional value stocks. While value investors could be waiting years to see tangible returns on their shares, a smart investment in the meantime over a stock like Amazon or Netflix that have increased exponentially over the previous decades can single-handedly bring astronomical short term profits. These sorts of investments would operate off the radar of a value investor.

Tellingly, one of the most famous value investors in history, Warren Buffett, admitted that he had regrets over failing to invest in the likes of Amazon and Alphabet back when they were still emerging companies. Buffett had even said he saw Alphabet’s advertising dominance in the early stages of its lifecycle but didn’t buy stocks because of its higher price and his lack of interest in tech investments.

Is value investing right for you?

As Warren Buffett’s admission demonstrates, value investing can bring investors some seismic returns if practised in an effective manner. However, it’s relatively easy to determine whether value investing is right for you in general, due to its clear differences to more generic approaches to stock trading.

Take some time to explore your own personal goals and requirements. Can you afford to lock money away in shares for the next decade if need be? Are you patient and level-headed in the face of fluctuating markets? Can you spot deep-lying trends?

Whether or not value investing is right for you could be down to a number of personal factors. If you’re an older investor aiming to generate some wealth preservation and low-risk returns, value investing could be ideal for meeting your goals. Picking large, profitable stocks – as well as those offering dividends – means you probably won’t suffer heavy losses, and you should regularly outperform the rest of the market if you’re able to locate some strong, undervalued stocks.

Value investing and its stable approach to the market makes it a particularly smart asset for any diversified portfolio. Healthy mixes of value and growth stocks can benefit investors in getting access to big winners while keeping them protected from the draining effects of bear markets.

Studies have shown that one of the greatest strategies when it comes to trading is diversification. By compounding your interest, value stocks will consistently deliver over time – especially the ones that offer dividends to investors.

While many of the emotionally driven investors among us may focus on pushing their portfolios towards growth stocks, for the calmer investor, a steady and reliable way of securing future growth lies in value investing. 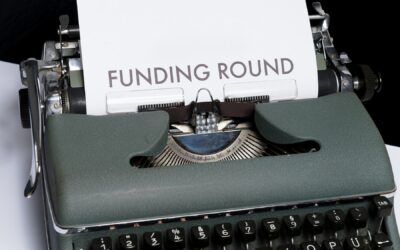 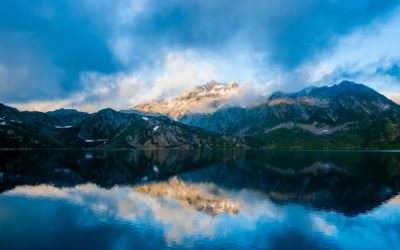 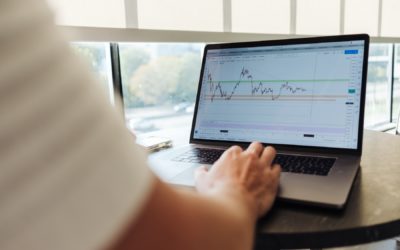