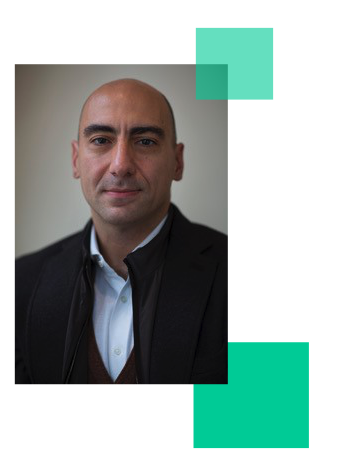 Founder and CEO with over 20 years’ industry experience in aviation, logistics and finance. Upon graduating from the highly prestigious Wharton School, Daglar Çizmeci founded his first business in 1997. The endeavour was involved in Nasdaq equity trading during the height of the dot-com boom and nearly gained $5bn volume per month in 2000. In 2001, the fledgling business was sold to E-Trade.

Daglar attained a graduate degree in Logistics Engineering from the Massachusetts Institute of Technology in 2005. Shortly after completing his Masters in Engineering, Daglar founded a cargo airline (ACT Airlines) and an aircraft maintenance business (myTECHNIC), based in Istanbul. Both companies were sold to a large strategic investor in 2011.

In 2015, Daglar moved to London to establish an asset management platform alongside HNA Group. The platform operated under the name EH Global Capital and has advised on transactions with a total volume of over 1 Billion Euros.

Today, Daglar remains on the boards of his aviation businesses as Executive Chairman. Daglar also has a portfolio of investments in companies focusing on exponential technologies including XR, Prop-tech and democratised wealth management.

As a prolific entrepreneur, Daglar has many ventures to his name and was awarded with the Wharton School’s reputable 40 Under 40 accolade in 2015 as a means for the institution to celebrate its brightest young alumni.

Daglar is an active member of the City of London’s Guild of Entrepreneurs, is past YPO Mayfair Chapter Chair and currently YPO Europe Board Member.

Find me on LinkedIn 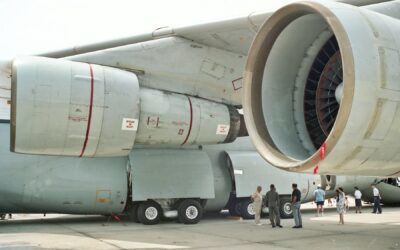 Could Immersive Technology Transform The Future For Air Freight Forwarders?

Airfreight forwarders are in for another busy year. In the wake of a 2021 shipping surge that saw an 18.7% increase in air freight forwarding demand, 2022 is expected to be no different.  As e-commerce expansion, a spike in global trading patterns and post-Covid... 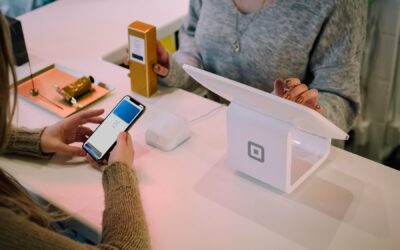 Exploring The Benefits Of Fintech Innovation For Small Businesses

Financial technology continues to evolve. On the back of digital banking trends and a remote corporate shift, fintech is pioneering the way forward for a fast-tracked financial future. In fact, on the back of Covid-19’s push for a digitalised tomorrow, over 96% of... 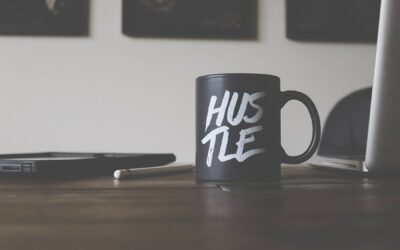 How To Be An Online Entrepreneur: 10 Tips And Tricks For Startup Success

Becoming an entrepreneur has never been so popular. With a quickly climbing number of 305 million start-ups annually since 2020, ‘becoming your own boss’ has started to trend across the globe. As we step into a post-pandemic environment, Covid-19’s digital shift has...