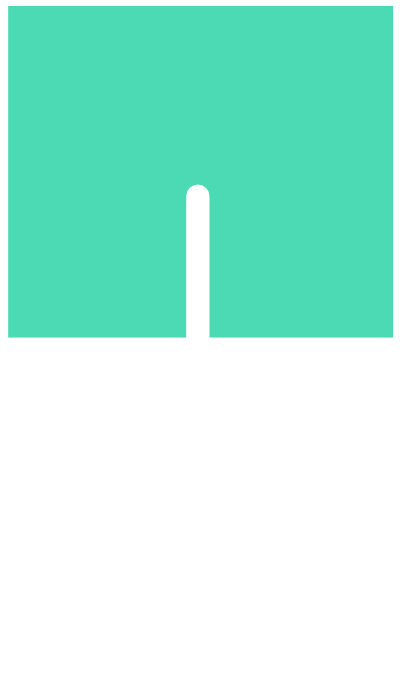 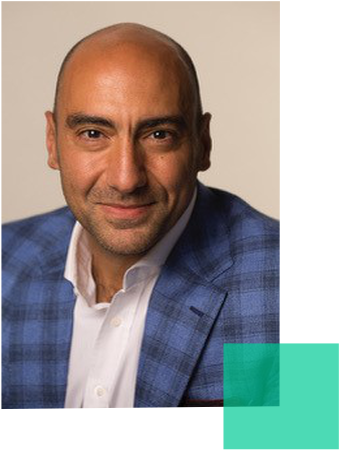 Graduated from The Wharton School with a degree in Economics and Finance. In 1997, Daglar founded his first business, which was involved in Nasdaq equity trading.

During the height of the dot-com boom, Daglar’s business nearly gained $5bn volume per month. In 2001, just four years into the business, the fledgling company was sold to E-Trade.

In 2005, Daglar graduates from the Massachusetts Institute of Technology (MIT) with a Master’s graduate degree in Logistics Engineering. Shortly after, Daglar founded a cargo airline (ACT Airlines) and an aircraft maintenance business (myTECHNIC), based in Istanbul.

In 2011, myTechnic and ACT Airlines were sold to a large strategic investor, HNA Group.

In 2015, Daglar moved to London to establish an asset management platform alongside HNA Group. The platform operated under the name EH Global Capital and has advised on transactions with a total volume of over 1 Billion Euros.

Today, Daglar remains on the boards of his aviation businesses as Executive Chairman. Daglar also has a portfolio of investments in companies focusing on exponential technologies including XR, Prop-tech and democratised wealth management.

Arq, Daglar’s recent investment, focuses on providing people with smarter wealth management solutions. As a business, Arq aims to operate on a wholly independent basis – with no sales bias anywhere within the company.

Marsfields has made major strides in securing a large piece of land in North London to build and operate an independent senior living community with a focus on the post-pandemic needs of the elderly community.

Daglar acquired an airline in Bulgaria and renamed it Compass Air Cargo. In line with the rise in importance of air-cargo and all-cargo freighters; the next phase will see Daglar restructure the business to provide the group with strategic partnerships across multiple airline operators. It will create a network specifically catered to the growing cross-border e-commerce trade.

2020 welcomed some high-profile advisors and operating team members to Mesmerise. The company is ranking up in status as it moves towards working with multiple fortune 500 companies from across different industries. 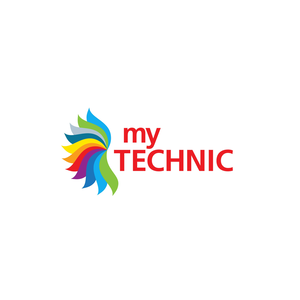 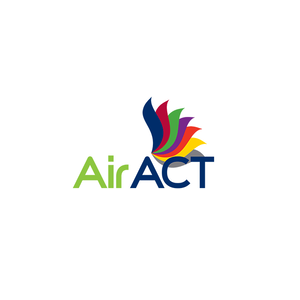 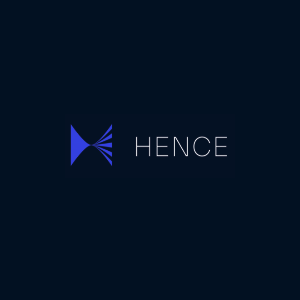 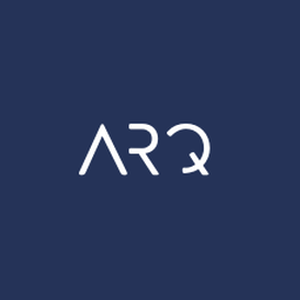 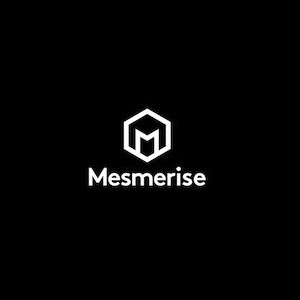 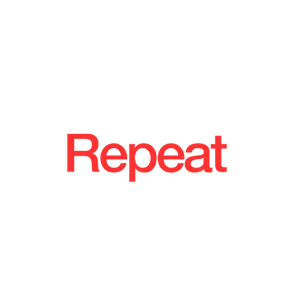 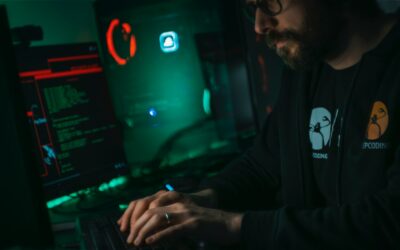 Are Cyber Attacks On The Rise? 6 Steps To Keep Your Business Safe

Cyber security is becoming an increasing concern for small business owners. Ranked as one of the leading causes of business failure in 2022, as cyber-attacks continue to become more prevalent, entrepreneurs must be prepared to tackle data breaches head-on. From... 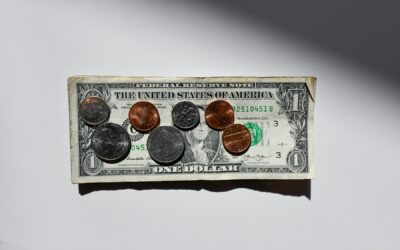 The Ultimate Guide To Business Funding Options In 2022

On the back of the highest global inflation rate recorded in the last decade, the startup funding landscape has reignited. As more business leaders turn to both dilutive and non-dilutive capital injections to stay afloat, turnover remains low while SME competition... 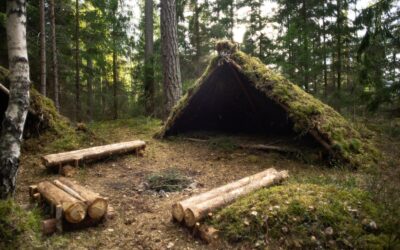 Business competition will be fierce in 2022. With 5.82 million small business ventures now dominating the startup scene, the country has seen a 3.5% spike in startup applications since the onset of the pandemic. While only 1.4 million of all business startups have...