Sewing The Seeds of Change: Can The Redistribution of Wealth Build a Fairer Society? 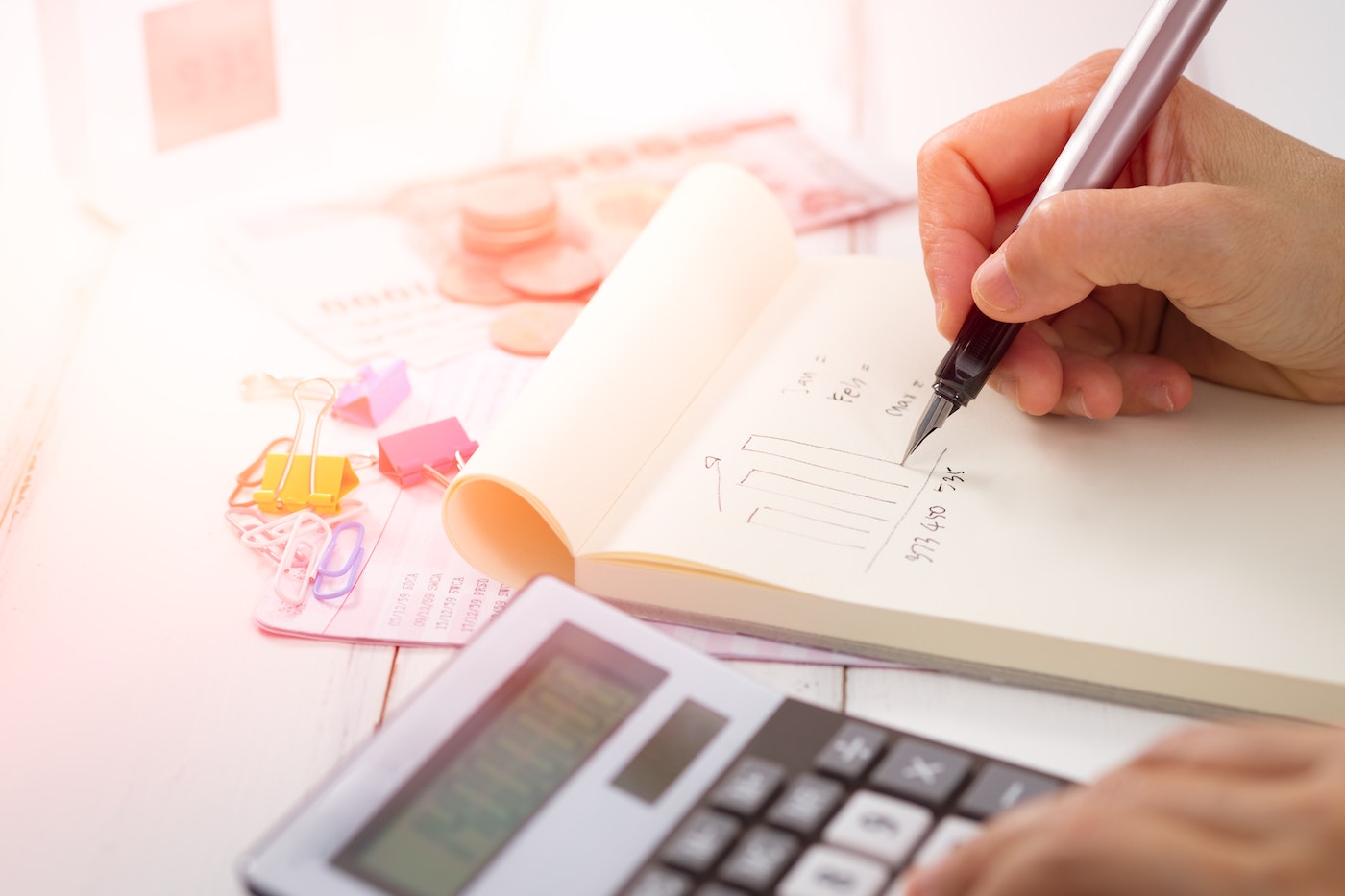 You may not be actively engaged in it, but it’s pretty likely that you’ve made a contribution to the redistribution of wealth in your society at some point in the recent past.

The redistribution of wealth is considered an essential means for wealthy individuals to financially contribute to society and support poorer citizens. While it has largely socialist connotations, most nations worldwide typically use wealth redistribution as a tool to provide services and support for low-income individuals and families.

But what actually is the redistribution of wealth? And how can wealthy individuals use programs to provide financial support manually? Here’s a short guide that details the ins and outs of the modern approaches towards wealth redistribution.

What is wealth redistribution?

In a nutshell, the redistribution of wealth acts as a social mechanism where some income and wealth of affluent individuals is transferred to others. This mechanism can take place via taxation, welfare, public services, land reform, monetary policies, confiscation and acts of charity – among other applications.

Wealth redistribution is something of a divisive subject, and interpretations of the practice can change based on personal ideologies and political allegiances. For every argument that you find claiming wealth redistribution doesn’t work, there’s another arguing that it’s a necessary force for good.

Because of the varied rhetoric that surrounds the redistribution of wealth, it’s difficult to objectively define in a sentence. The Law Dictionary offers up the explanation that wealth redistribution is the “fundamental principle of most modern economies whereby a nation’s wealth is channelled, from those who have more to those below a certain income level, through taxes that pay for welfare.”

It’s vital to be aware that there are some fundamental differences between wealth redistribution and income redistribution. All too many individuals make the understandable mistake of assuming that both practices are one and the same.

Wealth redistribution focusses on the reappropriation of physical assets that are privately owned and using them to aid poorer individuals in society.

Progressive taxation is a form of income redistribution that steadily increases for more affluent individuals by around 5% or 10% based on the money being earned.

Wealth redistribution typically takes the form of land reform and inheritance taxes. Some members of society have taken a negative view of inheritance tax – the notion of somebody incurring a taxation rate of 40% (in the case of the UK) simply by dying is one that seems wholly unfair at first glance – and its criticism is understandable when looking at individual cases subjectively. 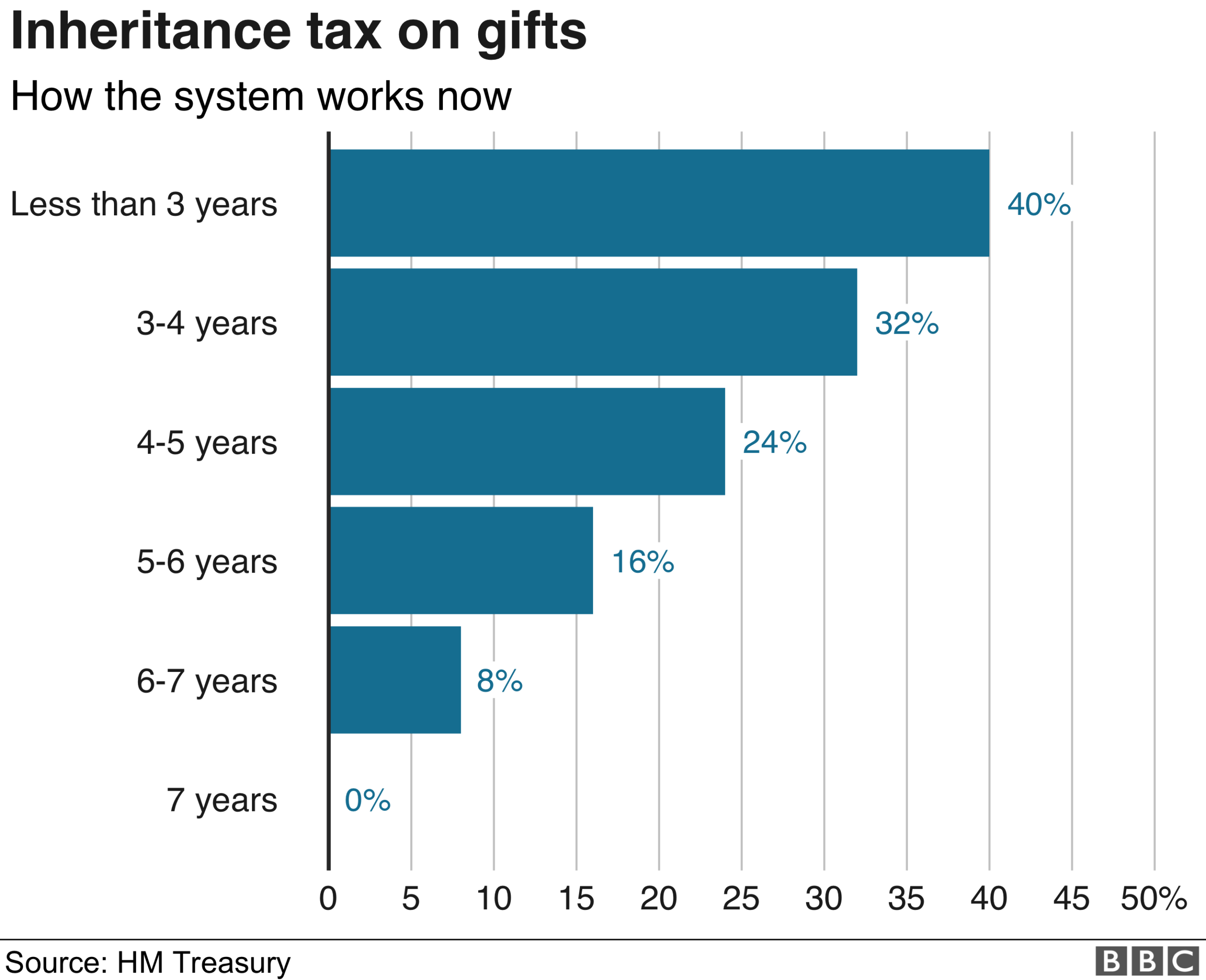 However, as The Economist and New Statesman appear to agree – inheritance taxation is a necessary evil provided governments have a genuine intention towards aiding its citizens who are currently residing below the poverty line. 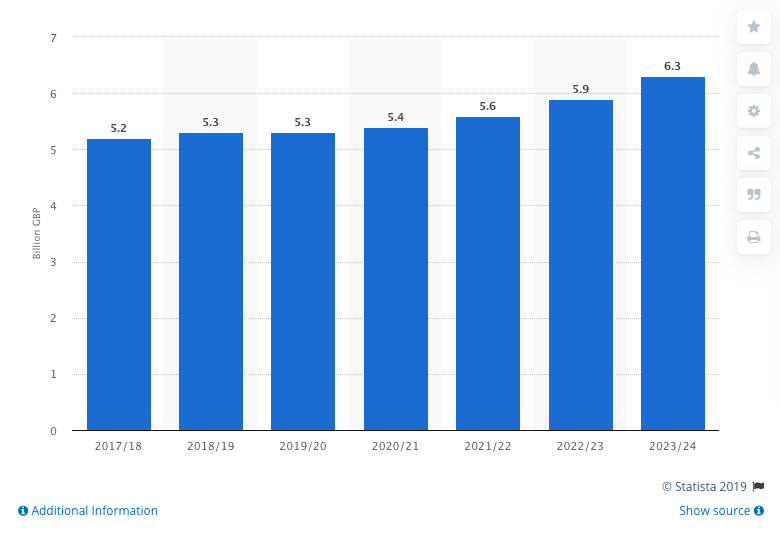 Geek.com argues that there’s an unignorable backlash pertaining to wealth redistribution that stems from a fundamental misunderstanding over the actual severity of wealth inequality.

In his article for Geek.com, Daniel Starkey claims that simple mathematics can be found to support the importance that wealth redistribution plays in levelling societal concerns.

Supporting Starkey’s thesis is Yaneer Bar-Yam, physicist and founder of the New England Complex Systems Institute. Bar-Yam said: “We need a very measured, but definite shift in direction that will address the economic problems and also address economic inequality problems. We went too far with Reaganomics, and now we have to go back in order to have healthy economic growth.”

The ‘Reaganomics’ that Bar-Yam mentions refers to the economic practices of the United States President, Ronald Reagan between 1981 and 1989. Reagan was keen to leverage widespread tax cuts and decrease social spending in order to provide better funds for the military.

Yaneer Bar-Yam appears to be a pretty reliable source when it comes to making accurate predictions based on a number of complicated matters. His team calls on big data and computer modelling in order to investigate numerous hypothetical scenarios in order to answer the big questions. His data has even led him to accurately predict major historical events in the recent past, like the Arab Spring.

Speaking in Geek.com, Starkey said: “Bar-Yam’s paper asserts that tax cuts were the right move in the early 1980s because there was too much wealth in the hands of consumers. Since then, though, the pendulum has swung back in the other direction, and workers are struggling to make enough to buy the things the producers keep cranking out. This, Bar-Yam’s team argues, has been a major contributing factor to the global economic strife of the last decade.”

With widespread tax cuts – including ones relating to wealth redistribution – US society has ultimately taken wealth away from consumers and kept it sloshing between the hands of the wealthiest citizens. This practice may have actually been beneficial to American society in the 80s because of the buying power of workers. But with less money available for working-class citizens to make purchases, there’s a significant lack of money available to help industry, which has led to wider economic problems nationwide.

Writing for Bloomberg, Noah Smith steps away from the looking at the future and instead glances into the past to find historical warnings surrounding wealth redistribution.

Smith looked at cases of former slave-owning families in the Southern USA in the 19th Century. This depressing era of US history led to slaves being classified as ‘property’, leading to their freedom creating a clear case study in how widespread wealth redistribution can take effect – Smith argues.

However, it transpired that the sons of former slave-owning families closed an aggregated 15% gap in wealth and surpassed their parents by the turn of the 20th Century.

This trend was eyecatching. Smith offered his thoughts on how such a fast rebound took place: “How did the sons bounce back? One way was by marrying into wealthy families, which they tended to do. The authors see this as evidence that former slaveowners retained social status and connections that gave them advantages in postbellum Southern society. Those connections could have allowed them to get good jobs or raise money to start businesses.”

Noah Smith’s article argues that wealth redistribution may make statistical sense, but will ultimately remain ineffective while there are evident fractures in society. He closes his article with an ominous conclusion:

“Evening out the wealth distribution will require more than just transfers. It will require getting more poor and minority kids into good colleges, enforcing the Fair Housing Act to help neighbourhoods desegregate faster, and other measures to help the children of the rich form strong social bonds with the children of the poor. Unless the basic shape of society is changed, the U.S. can probably expect wealth redistribution to produce the same fleeting results found in the history books.”

While both Smith and Bar-Yam have clearly found compelling evidence arguing both for and against the merits of wealth redistribution, it’s clear that while the gulf between the rich and poor is widening, a new solution needs to be found.

Inheritance taxes are certainly an effective way to generate more wealth in society, but it seems clear that governments worldwide will need to invest more resources and time into integrating society better to ensure that nobody is left behind. 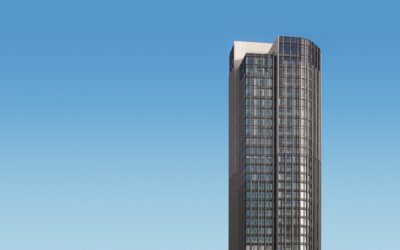 Private Banking: What Is It and How It Works

The world of private banking is a rich and varied one that offers solutions for not only banking... 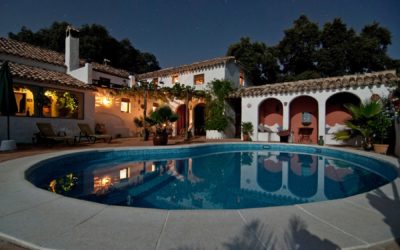 Many of us try to manage our finances without any external help. However, for individuals and... 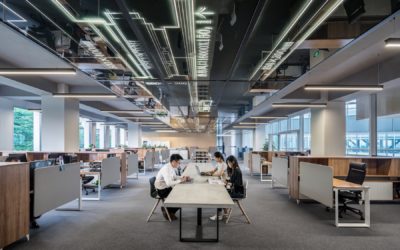 Management That Works For You: 7 Things to Consider When Choosing a Wealth Management Firm

We make dozens of important financial decisions on a regular basis, but in terms of our future...