Company Contrasts: The Pros and Cons of Merger vs Acquisition Strategies 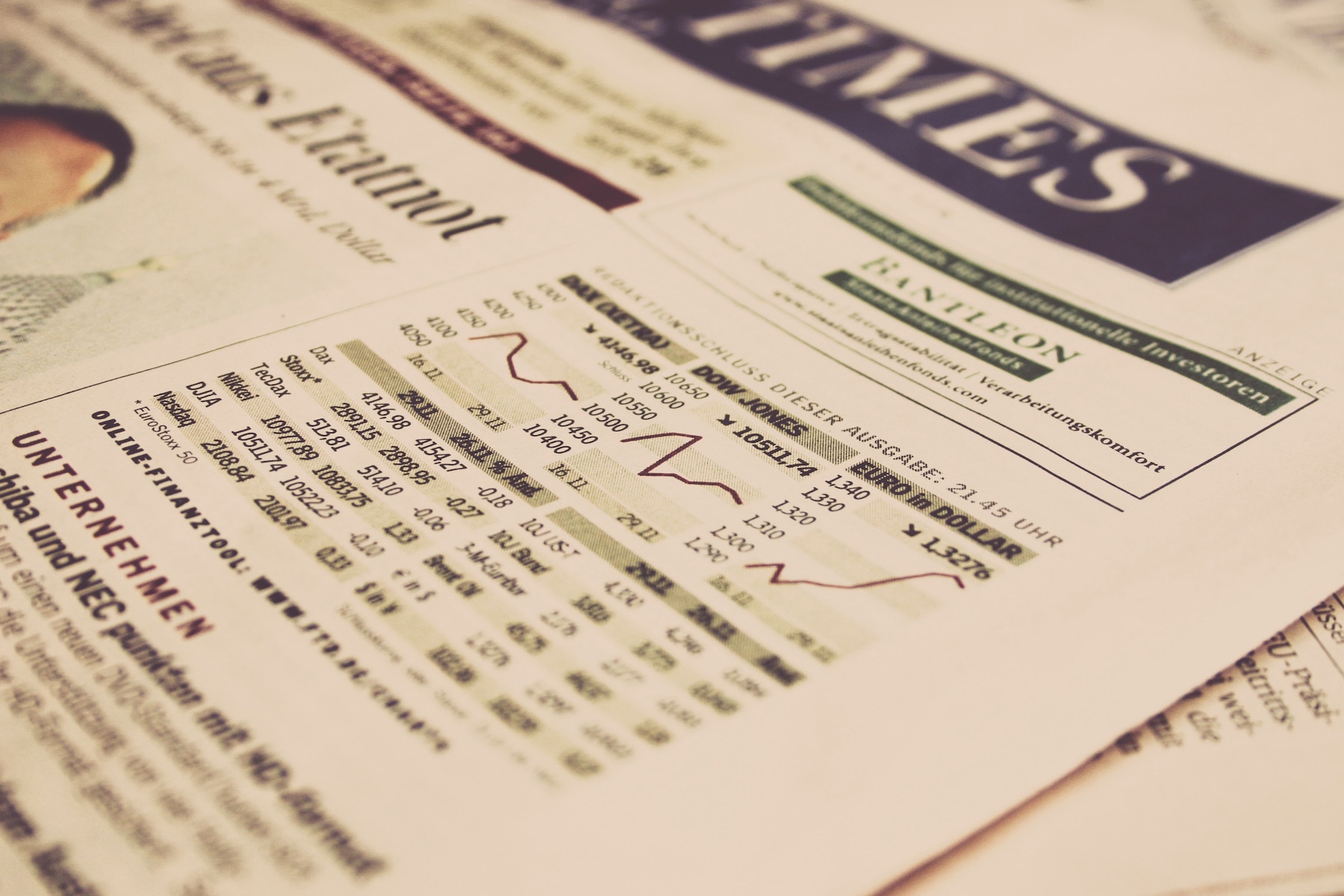 There can be a lot of confusion surrounding the terms ‘merger’ and ‘acquisition.’ The often misunderstood words typically refer to the joining of two companies, but there many fundamental differences that come into play when understanding the different connotations behind both mergers and acquisitions.

Mergers take place when two separate businesses combine to form one new, joint company. While, an acquisition happens when one business takes over by another – in a way that the acquired business will assume the identity of the acquirer.

Both mergers and acquisitions can take place for a variety of reasons, and could be part of a strategic attempt at expanding the reach of a company or boosting their market share in a bid to create added value for shareholders. 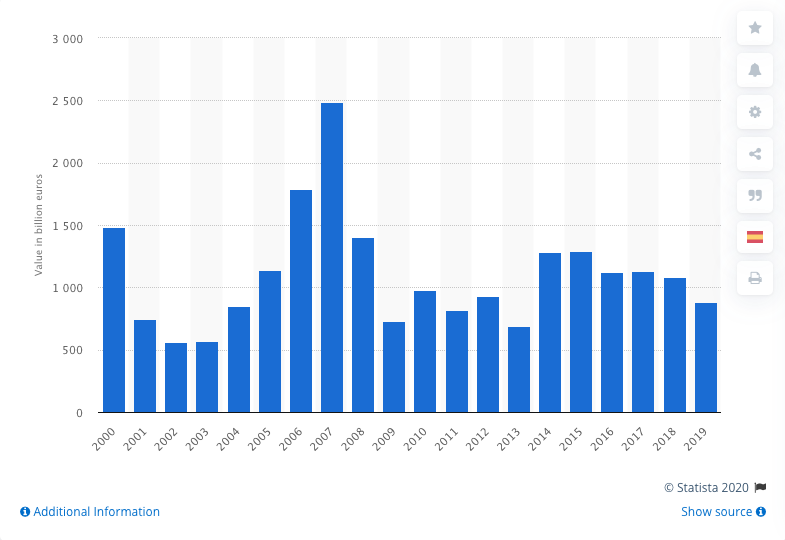 (Image showing value of merger and acquisition deals in Europe from 2007 to 2019. Image: Statista)

But what are the key differences between mergers and acquisitions, and how should your business decide which is the best option to take when it comes to expanding? Let’s take a deeper look at the significances of merger vs acquisition strategies:

By definition, mergers can be more complex than they originally seem. In a legal sense, a merger is based on two separate companies coming together to form a new organisation that carries a new ownership and management structure – traditionally featuring members from both original firms. Popularly, mergers are regarded as ‘friendly’ while acquisitions are known as ‘hostile’. Mergers don’t necessarily require money to change hands from one business or another, but they can negatively impact the individual power that each company holds.

In the fiercely competitive business climate, it’s fairly rare to see friendly mergers occur. It’s even more uncommon for a scenario to occur where both companies would equally benefit from joining forces at the cost of some levels of authority and autonomy.

Furthermore, a friendly merger automatically means that the stocks of the companies in question are surrendered, with new stocks aligned to the business’ new identity being issued in their place.

Acquisitions take place without the end result meaning an emergence of a brand new company. Whenever this form of takeover occurs, it’s often the smaller company that gets consumed and incorporated into the existing structure of the larger business – however, this isn’t always the case.

The cause for some confusion in the merger vs acquisition landscape may stem from the negative outlook many stakeholders and staff hold when hearing of an acquisition taking place – to counter this, many companies refer to their acquisitions as ‘mergers’ despite it clearly not being the case. Fundamentally, an acquisition occurs when one company takes over the whole operational management decisions of another company. For this to take place, significant amounts of money needs to be raised, but once this is done, the buyer holds all the power.

Because mergers are relatively uncommon, and takeovers have such a negative reputation, the two terms have become increasingly interchangeable with one another. Today, corporate restructurings are often referred to as merger and acquisition (M&A) transactions rather than simply one term or the other. In the 21st Century, the significant differences between the two strategies are slowly being whittled down in order to encourage more acceptance when an acquisition takes place.

How do mergers benefit businesses?

One popular reason for a merger to take place comes from network economies. In some industries, firms are required to provide a national network – meaning that there are very pertinent economies of scale. One case of this stems from mobile phone networks – like when Germany’s T-Mobile merged with the United Kingdom’s Orange. This merger was justified by each company’s respective domestic market influence and sharing of respective facilities.

Research and development also play a significant role in fuelling mergers. In some industries, it’s imperative to invest in research to aid the discovery of new products and technology. Mergers can help in enabling the firm to be more profitable and thus access the funds they need to undergo research and development.

Economies of scale can also come into play here. If a business can benefit from buying raw materials at lower costs, or taking on the industry wisdom of another company, then a mutually beneficial merger can occur. This tactic can also appear when one company is terminally unprofitable and needs to be rescued before going bust.

However, despite having a better reputation than that of acquisitions, mergers can often carry negative side effects for one or both businesses.

If a merger reduces a business’ level of competition, it could lead to an industry monopoly and, in turn, higher prices for consumers. Subsequently, it also leads to less choice for consumers in a given market.

Businesses would also need to navigate their way through the prospect of redundancies among staff – ultimately leading to PR issues and losses in consumer confidence should they press on with a merger.

When is it right to acquire a company?

Acquisitions help to reduce entry barriers posed by new markets. By acquiring a company in a relevant industry, it’s possible to tap into an existing customer base and utilise what would already be a positive reputation.

This form of takeover can also boost the market share of your company. Even if you’re in a competitive market, the instant growth that takes place in an acquisition can be all you need to breathe new life into your shareholder confidence and attain an extra boost in the marketplace.

Naturally, acquisitions also lead to the adoption of another company’s wealth of knowledge and resources – if you’re looking to expand into a new market, an acquisition means you won’t have to learn how to be competitive from scratch.

However, for all the perks of acquiring a business, there are also plenty of drawbacks. Firstly, there may be a distinct culture clash between your company and the business you’re looking to takeover. While on the outside it may appear that both endeavours are aligned, it’s important to remember that most businesses work on developing their own culture and infrastructure for the duration of their respective lifecycles – and this could ultimately cause friction once a company’s been acquired.

There’s also the prospect of existing staff members treading on each other’s toes in similar roles. Two poorly matched businesses with different objectives and ill-fitting staff roles can risk undermining the perceived benefits of an acquisition, so it’s important to take some time in identifying which organisations would be most receptive and compatible with your acquisition plan before pulling the trigger.

Mergers may not be commonplace in modern business, but that doesn’t mean that they can’t offer an admirable solution to strategic expansions into new markets or by sharing industry knowledge and utilities across borders.

Business acquisitions make for a robust sign of intent that can help your organisation to make a name for itself in a fresh market either domestically or overseas, and if you’re comfortable with taking on the burden of assessing your new staff roles and reassessing some similar job descriptions, the method could be the ideal way of automatically assuming an infrastructure and customer base that will aid a frictionless transition.

Be sure to take some time to investigate whether your own company is ready to undergo such a significant step, too. Provided your forecasts are looking good and your plans are fully coherent and compatible, the right merger or acquisition could be the perfect progression path for your business. 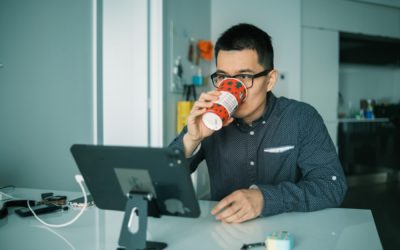 Remote Employment: The Tools and Tips For Hiring and Onboarding New Team Members

In March 2020, thousands of businesses retired from the offices and physical workspaces to the... 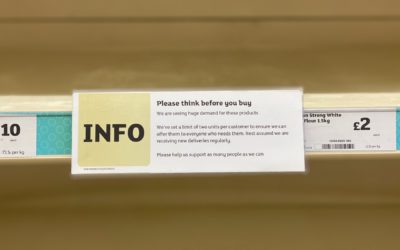 Small Businesses for Sale: Everything You Need to Know When Acquiring a Business

Starting a small business is an incredibly rewarding experience for any entrepreneur. It’s an... 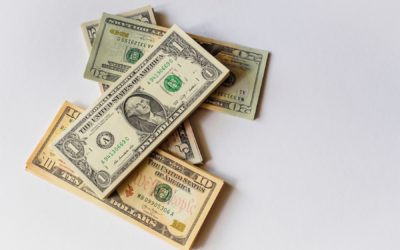